The IX Rafael Manzano Prize for New Traditional Architecture has been awarded to Fernando Martín Sanjuán, whose work, spread throughout Ecija, includes both the restoration of landmark buildings, such as the monumental 18th century palaces of the city, and modest new houses simply designed to be lived-in, but imbued with the particular character of the town: heights, textures, materials, the composition of openings and façades… These houses fill existing gaps in the urban fabric, giving continuity to its streets and squares in an exemplary and discreet manner.

Video made by Irene Pérez Porro presenting the work of Fernando Martín Sanjuán, for which he has been awarded the Rafael Manzano Prize 2020. 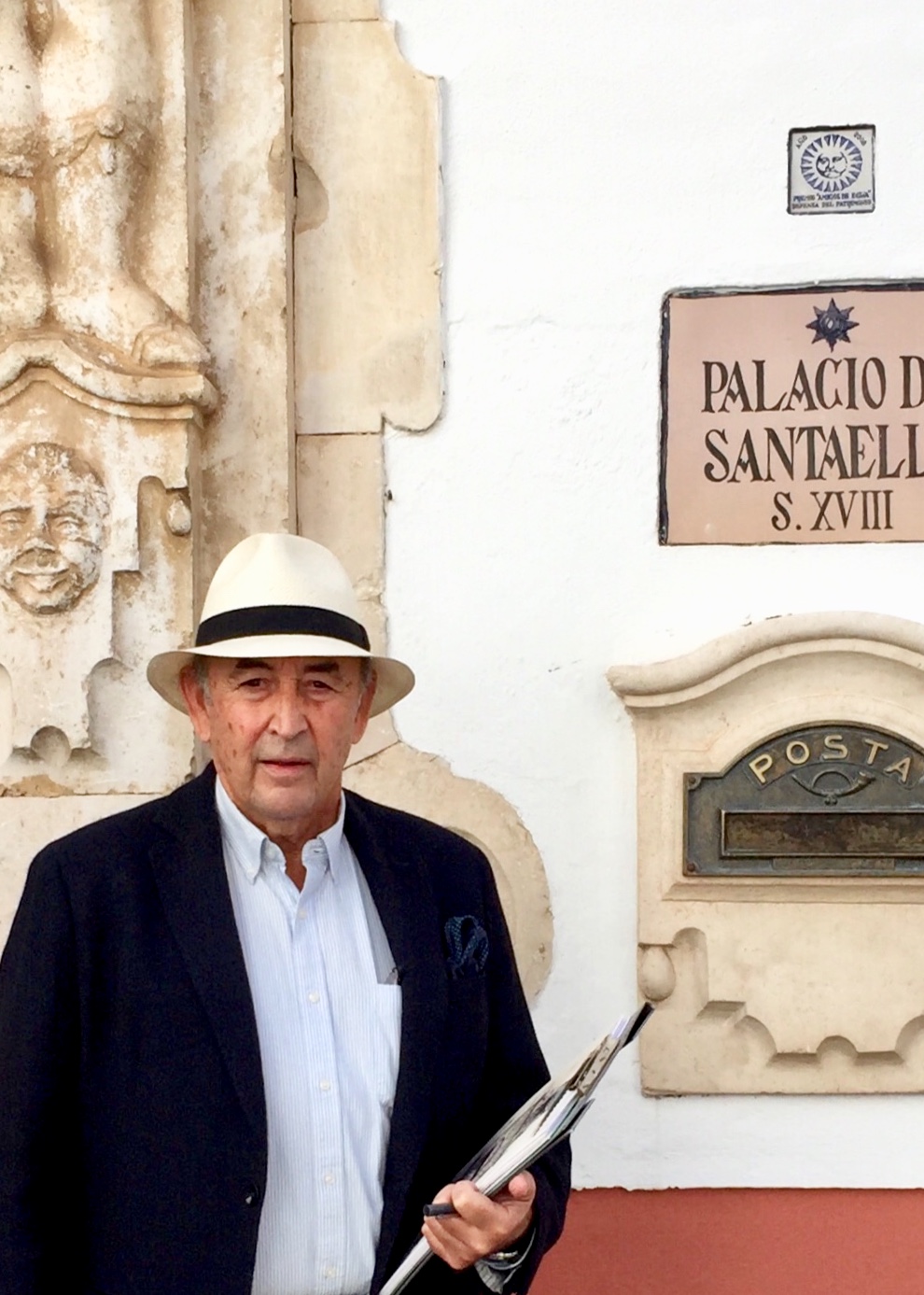 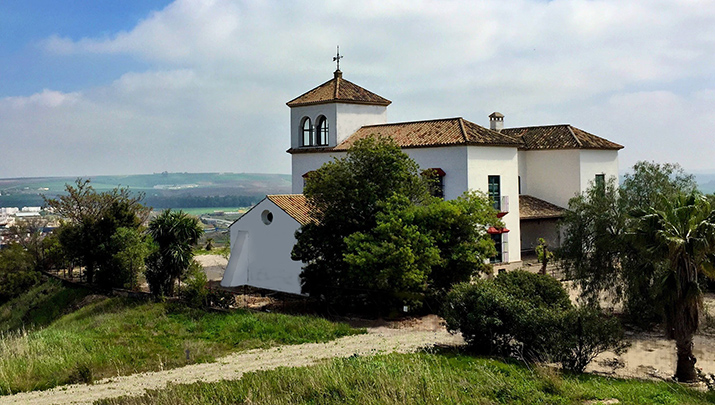 Fernando Martín Sanjuán was born in 1949 and studied Architecture in Barcelona, where he graduated in 1974. He has devoted his entire career to discreetly but determinedly preserving and enriching his town’s architectural and urban heritage. In his work, he has always sought to ensure that the coherence and cohesion of this historical ensemble is strengthened at all times by his work. It is, therefore, a work that has avoided any individualism and has sought, on the contrary, to be a piece of a whole with its own logic and character.

With the same care with which he has worked on the restoration and refurbishment of some of the most distinctive buildings in the town of Écija: including relevant Baroque monuments of Ecija such as the Palace of Benamejí, the Palace of Santaella or the Casa Saavedra Palace. He has also designed a range of new buildings to add to the necessary “backdrop” of the town’s most representative historic buildings. These structures have been designed in formal and constructive continuity with the town’s traditional vernacular models, helping to preserve the balance and readability of an urban hierarchy which could otherwise have been jeopardised.

Far from seeking novelty or change for their own sakes, Fernando has resolutely sought to make his work melt into the local tradition, never breaking or disrupting the fabric and conceiving the forms of the present as continuations or upgrades of the forms and ways of working inherited from the past, still maintained by the master craftspeople of Écija.

His works have filled the empty spaces in the urban fabric and given continuity to its streets and plazas in an exemplary discreet way. The social impact of some of these restoration works, such as the Palacio de Benamejí, is outstanding. It has become a meeting place for its citizens, either through the Museum of History that was hosted within, or through the meetings and conferences held there, that bring together architects, painters and poets regularly, enrichening the cultural life of the city.

Fernando is currently a member of the  “Vélez de Guevara” Royal Academy of Sciences, Fine Arts and Literature and his work is a daily living lesson for the citizens of Ecija. 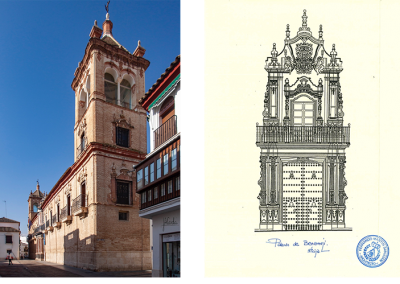 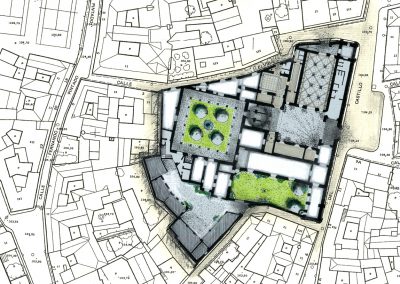 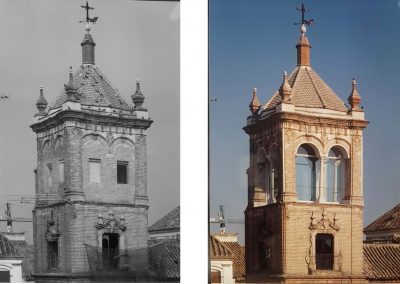 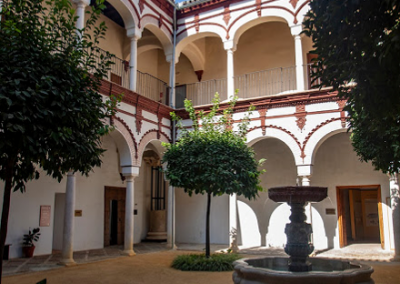 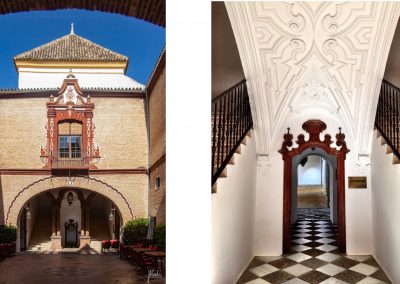 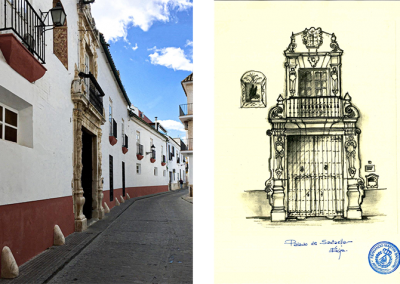 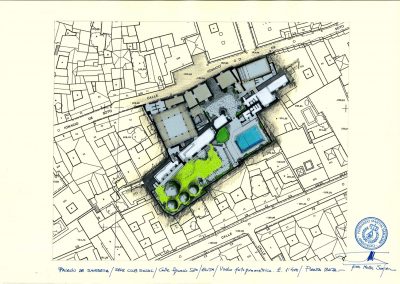 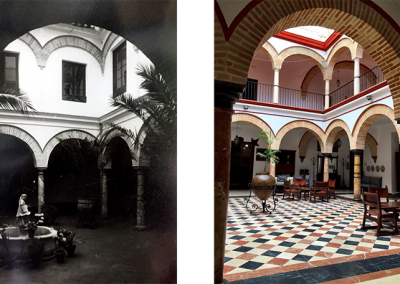 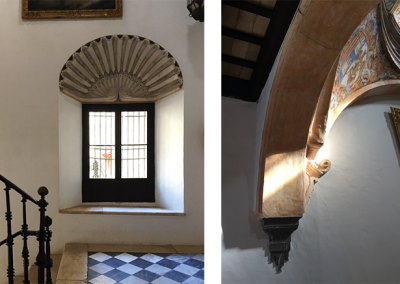 Restoration of the Casa Saavedra Palace 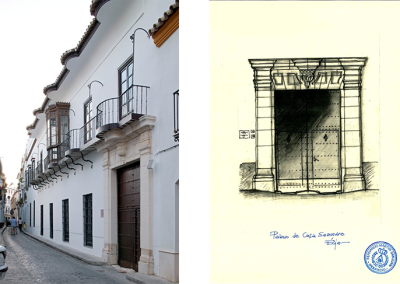 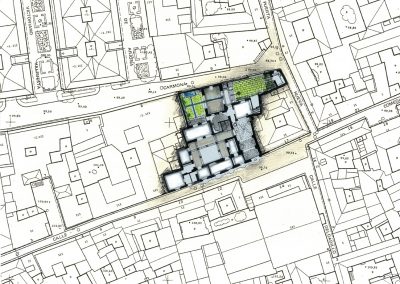 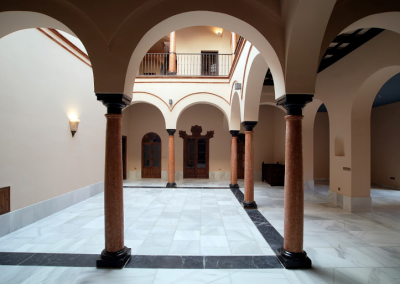 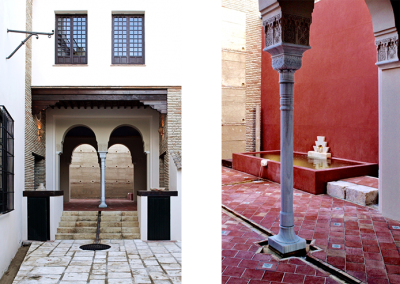 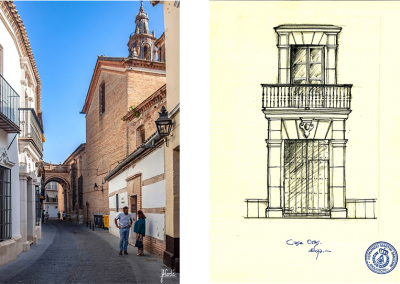 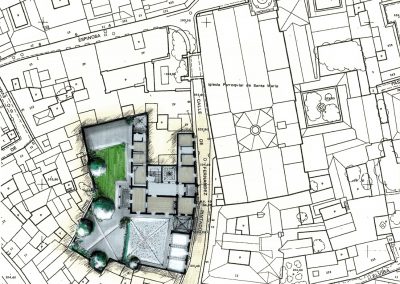 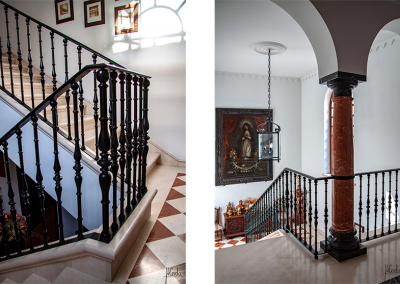 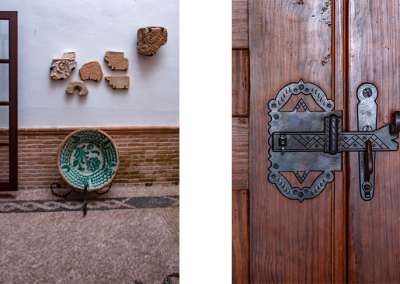 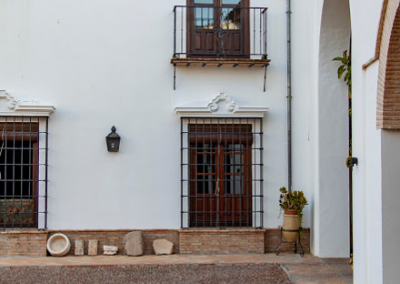 Other houses in Écija 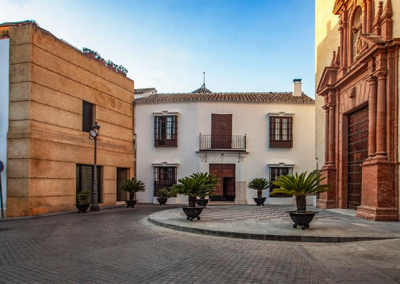 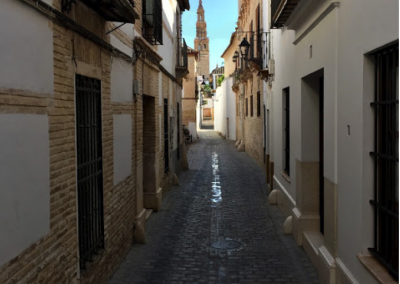 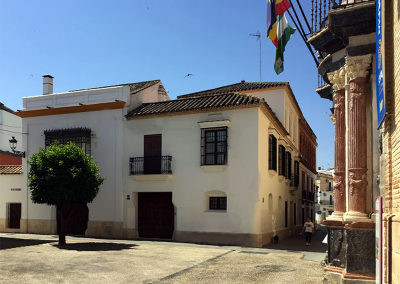 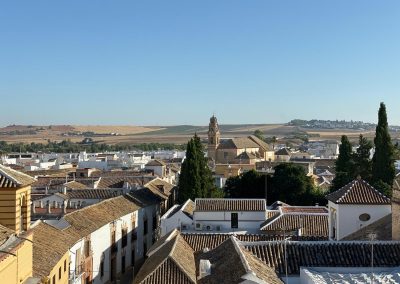 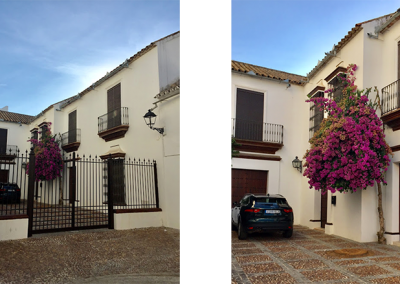 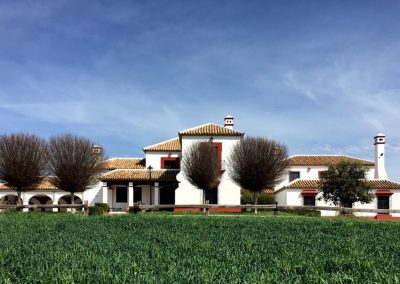 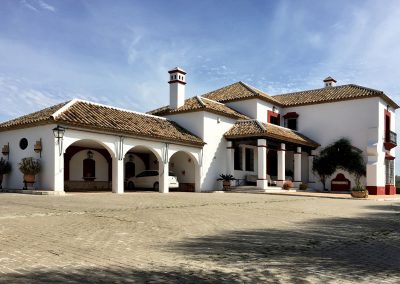 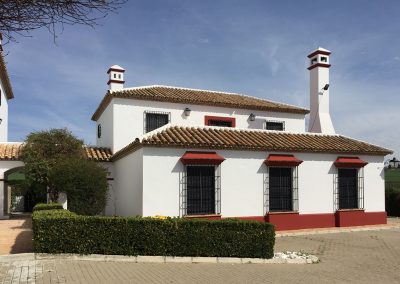 The Rafael Manzano Prize 2020 and the R.H.Driehaus Heritage Preservation Medal 2020 Award Ceremony took place on the afternoon of November, 19th at the Royal Academy of Fine Arts of San Fernando (RABASF) in Madrid.

The event was chaired by Ana Pastor, Vice President of the Spanish Congress, H.R.H. Pedro Borbón Dos Sicilias, Duke of Calabria and Mr. Fernando de Terán, President of the RABASF. Mr. Richard H. Driehaus, American philanthropist who supports this initiative and Mr. Robert Adam, President of INTBAU UK and Chairman of the Jury of this Award also chaired virtually.

The laudatio of Fernando Martín Sanjuán was written by Rafael Manzano and read by Leopoldo Gil Cornet, first recipient of that Prize. The one of Vítor Cóias was in charge of Vasco Freitas.

Original version of the video:

Video with translation into English: