The second Heritage Preservation Medal was awarded to Vítor Cóias e Silva because his practice as civil engineer was especially highlighted, for having stood out in researching, developing, using and spreading technical solutions addressed to respect the structural and constructive integrity of monuments to be rehabilitated or restored. It is also noted his importance as educator for both the specialized and the general public, thanks to the coherence and continuity of his numerous initiatives aimed at promoting a better preservation of architectural heritage and building traditions through multiple congresses, publications, interviews and especially through the Pedra & Cal (Stone and Lime) magazine and the creation of civic platforms such as the Grémio do Património (Heritage Guild) or the Forum do Património (Heritage Forum).

Video made by Irene Pérez Porro presenting the work developed by Vítor Cóias, for which he has been awarded the Richard H. Driehaus Heritage Conservation Medal 2020. 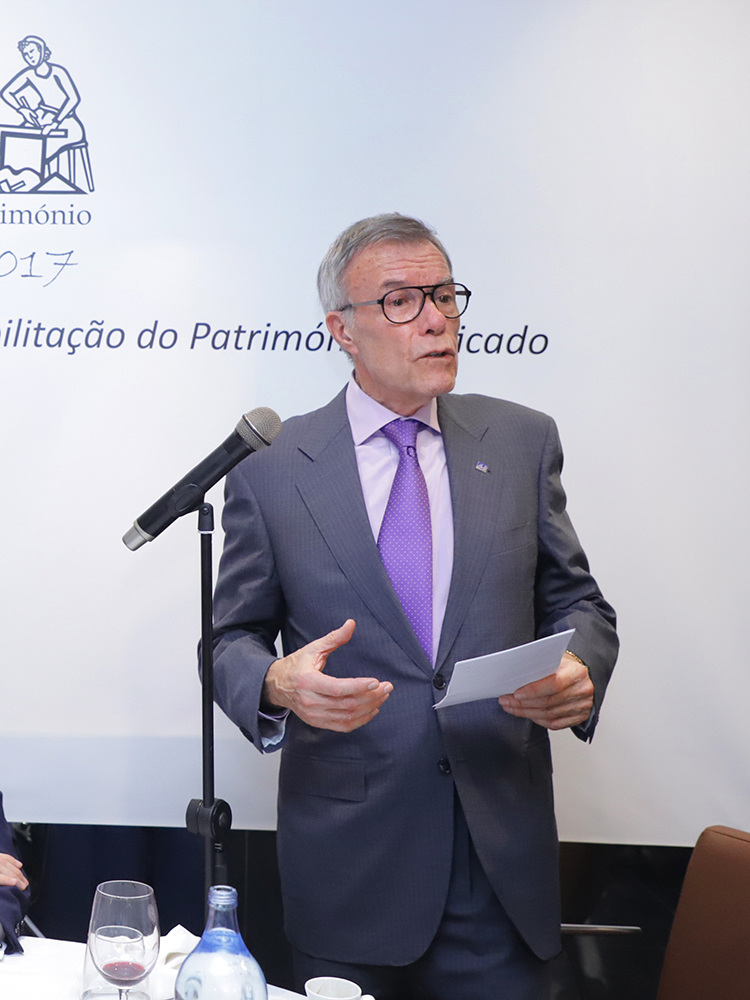 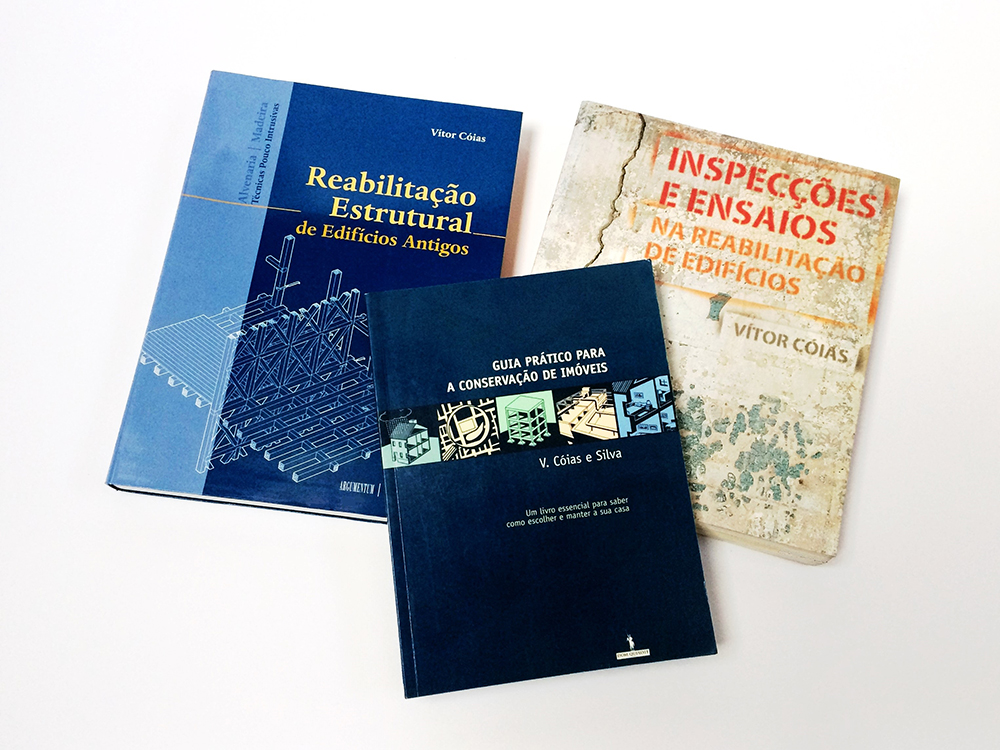 Vítor Cóias was born in 1943 in Cano, in Sousel, Alentejo. He lived with his family in Angola since he was five, and returned to Portugal to start his college education. During most of his career, he has made an essential contribution to the preservation of architectural and cultural heritage in Portugal. He got his Civil Engineer degree from the Instituto Superior Técnico of Lisbon in 1968. He dedicated his career to research, development, implementation, education and dissemination of technical solutions respectful with the structural and constructive integrity of the buildings to be rehabilitated.

He started his professional career working as a structural designer for construction companies, first in Luanda and later in Lisbon. Upon his return to Portugal, concerned about the excessive focus of his profession on reinforced concrete structures, and the obstacle this represented to understand the historic stone, brick and timber structures that make up most of our architectural heritage and therefore, to intervene successfully on them, he decided to dedicate his career to analyze, understand and repair these types of constructions.

This decision led him to establish several companies dedicated to diagnose constructive and structural problems in historic buildings and to rehabilitate them and adapt them to new uses. Additionally, he has actively collaborated with several universities and research centers in the development and the standardization of technical solutions that facilitate the conservation and reinforcement of these structures. Thus, he avoided the loss of irreplaceable heritage which would otherwise have been demolished and replaced by steel and concrete structures.

Among the activities of his companies, he has intervened in many historic buildings in Portugal, where he has been a strong defender of the historic earthquake-resistant timber structural systems of Baixa Pombalina and he has worked in prominent Portuguese monuments such as the Palácio de Mateus.

No less important has been his role as an educator for both the general and specialized public, thanks to the continuity and consistency of his numerous initiatives to promote a better conservation of the architectural heritage and constructive traditions through many conferences, publications, interviews, and especially through the creation of the magazine Pedra & Cal, the Sociedade Portuguesa de Estudios de História da Construção, and civil platforms such as the Grémio do Património (GECoRPA) or the Fórum do Patrimonio, which brings together most of the Portuguese associations dedicated to the defense of architectural heritage.

Vítor is also a member of the advisory committee of ICOMOS Portugal and expert advisor of ISCARSAH (International Scientific Committee for the Analysis and Restoration of the Structures of the Architectural Heritage), the body of ICOMOS dedicated to historic structures. 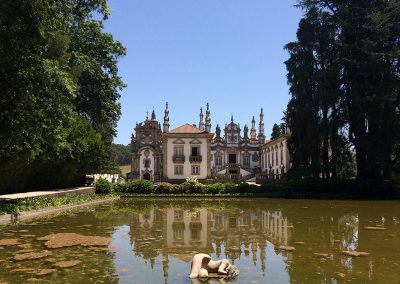 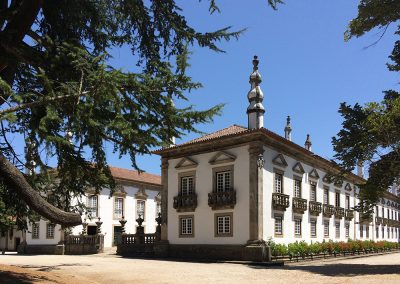 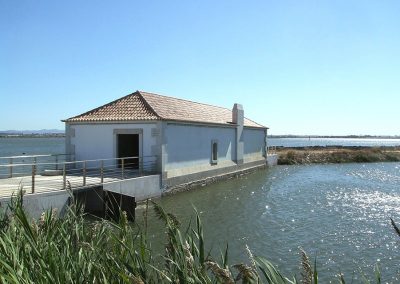 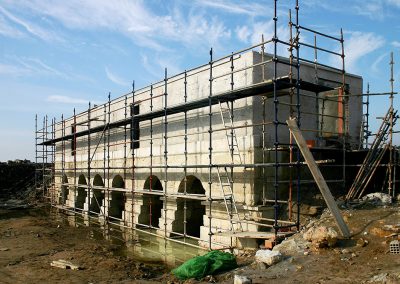 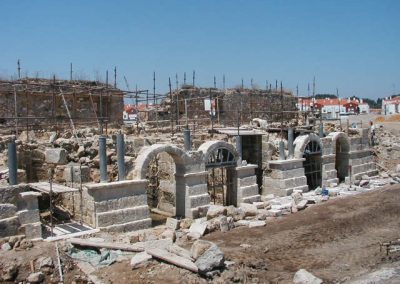 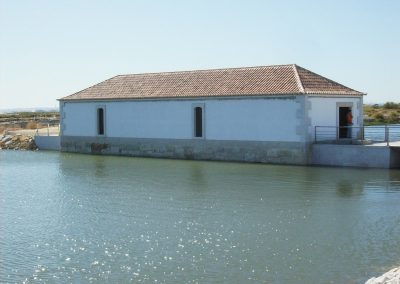 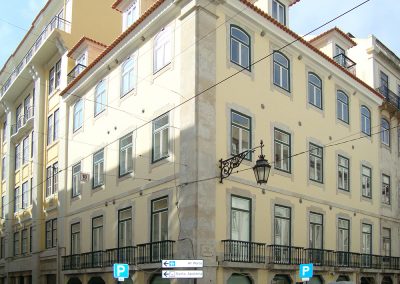 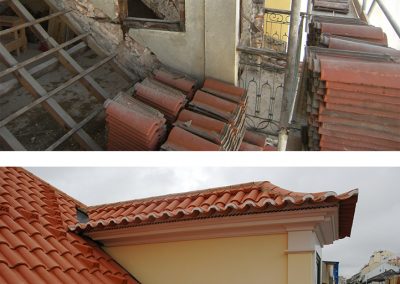 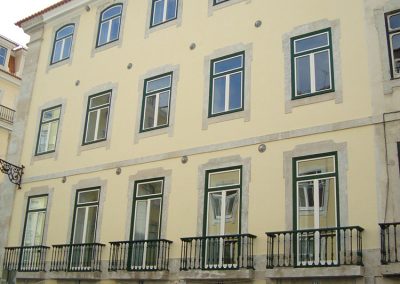 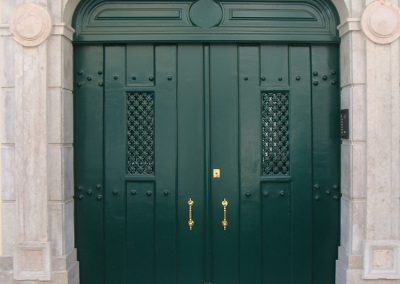 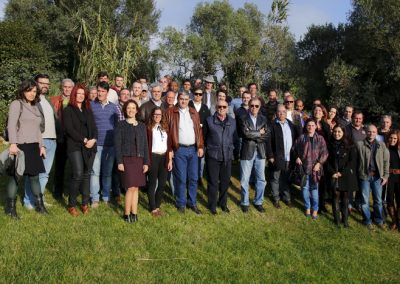 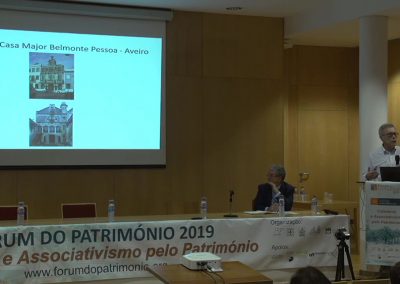 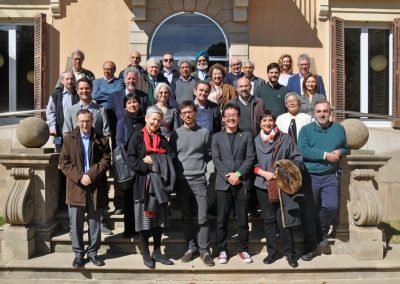 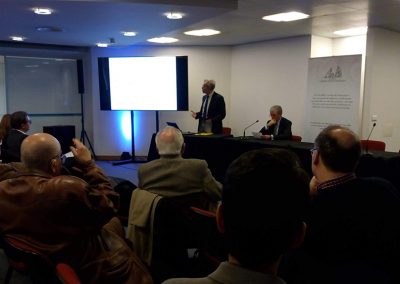 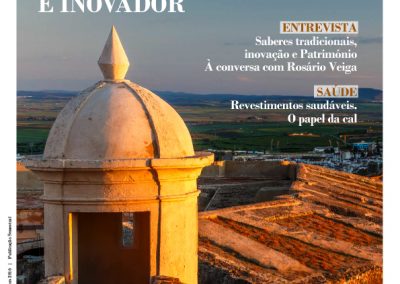 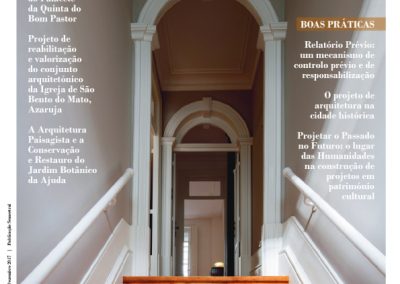 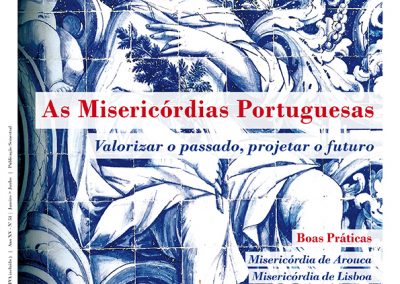 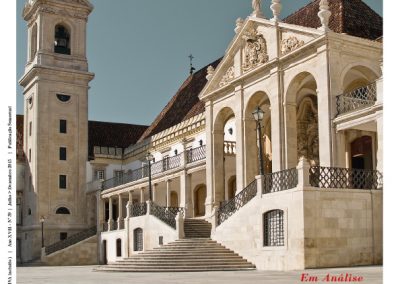 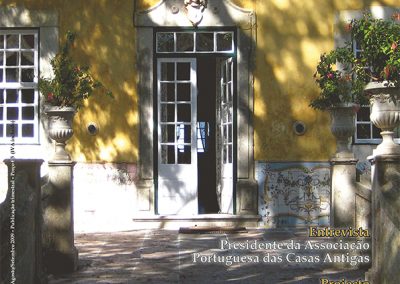 The R.H.Driehaus Heritage Preservation Medal 2020  and the Rafael Manzano Prize 2020 Award Ceremony took place on the afternoon of November, 19th at the Royal Academy of Fine Arts of San Fernando (RABASF) in Madrid.

The event was chaired by Ana Pastor, Vice President of the Spanish Congress, H.R.H. Pedro Borbón Dos Sicilias, Duke of Calabria and Mr. Fernando de Terán, President of the RABASF. Mr. Richard H. Driehaus, American philanthropist who supports this initiative and Mr. Robert Adam, President of INTBAU UK and Chairman of the Jury of this Award also chaired virtually.

The laudatio of of Vítor Cóias was in charge of Vasco Freitas and the one ofFernando Martín Sanjuán was written by Rafael Manzano and read by Leopoldo Gil Cornet, first recipient of that Prize.

Original version of the video

Video with translation into English