The 2021 Heritage Preservation Medal has been awarded to José María Ballester in recognition of a career in which he has excelled in promoting and applying a broad and inclusive notion of heritage, without detaching it from land and landscape, natural and economic resources or traditional culture and knowledge. This vision has led him to implement rural development initiatives based on this concept of heritage, seeking to generate wealth and to keep people living in rural areas by developing their natural and cultural resources.

Video made by Irene Pérez Porro presenting the work developed by José María Ballester, for which he has been awarded the Richard H. Driehaus Heritage Conservation Medal 2021. 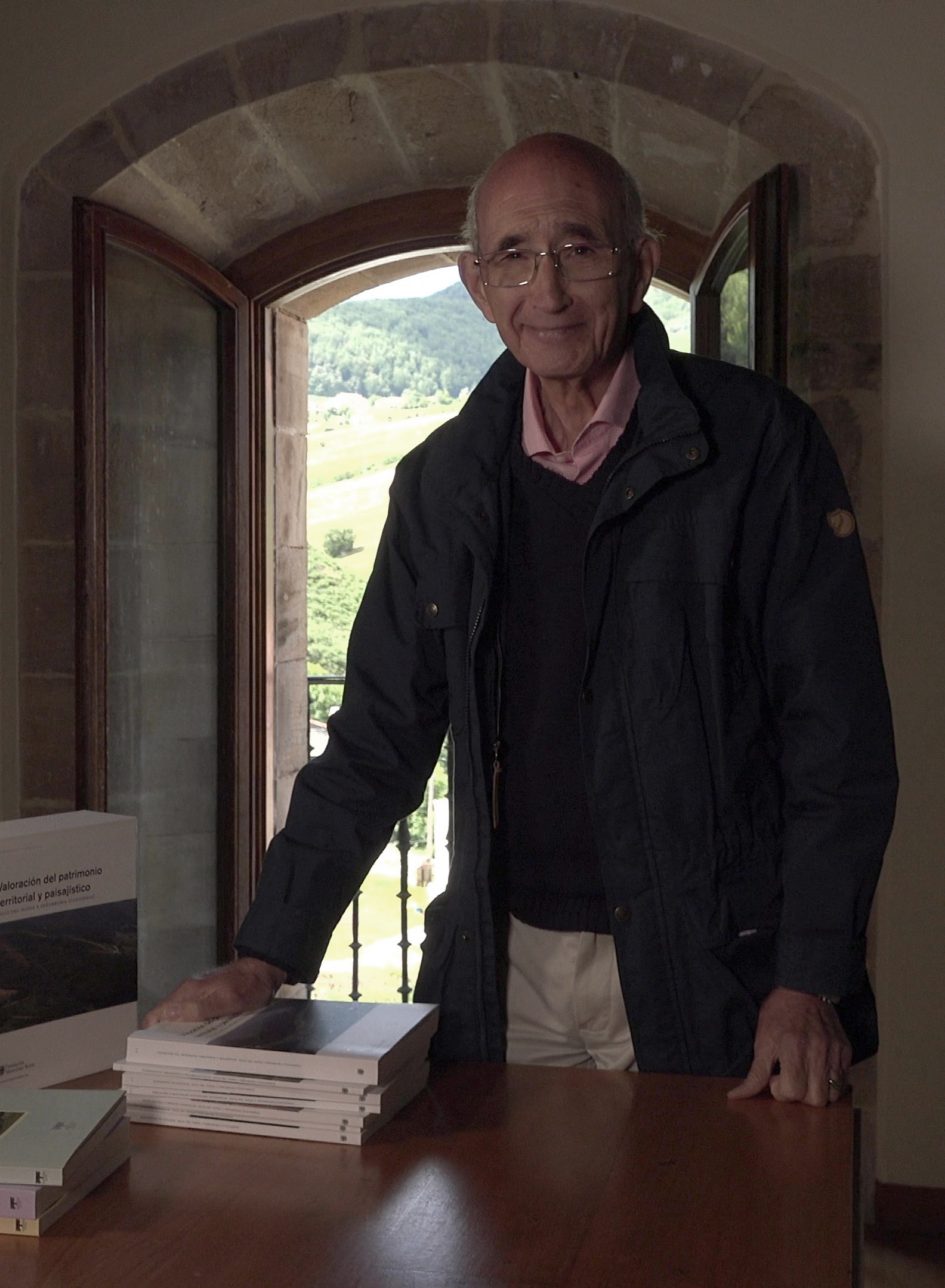 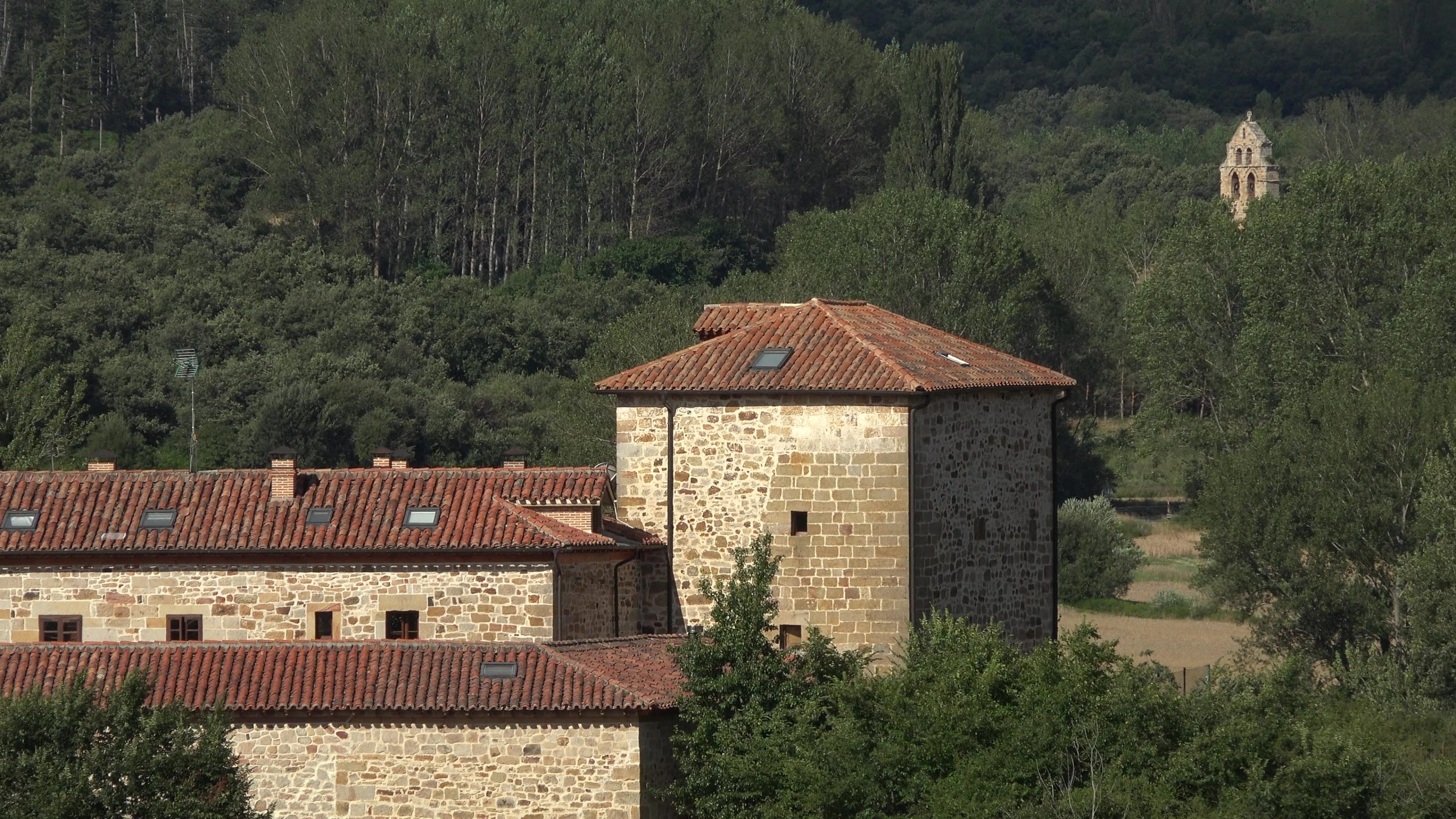 José María Ballester started out as a journalist, first in the Madrid newspaper and later for ABC and Blanco y Negro, in which he headed a section devoted to heritage and urbanism. When Spain joined the Council of Europe, José María won a recruitment process allowing him to defend heritage from within this international body. Here he worked with Marcelino Oreja, whom he counts as a mentor.

His experience in the field helped him to see that heritage could not be apprehended or preserved as a series of isolated features decoupled from the landscape containing them, or from their natural resources, inhabitants or traditions – what he calls spatial “intelligence”, as all this is closely related.

Thanks to this cross-cutting view of heritage, the Council of Europe’s heritage arm was reorganised so as to create a single Directorate of Culture and Cultural and Natural Heritage, thereby consolidating the necessary vision of heritage as something closely linked to the countryside and its culture and socioeconomic fabric, as well as to the age-old know-how allowing it not just to be lived in but also to generate wealth without depleting resources.

Among his many achievements as the Council of Europe’s Director of Culture and Cultural and Natural Heritage was his involvement in creating and launching the European Cultural Routes, the first of which was the Pilgrims’ Way of St James (1987), as well as in protecting heritage in the Balkans during the wars in the region and in restructuring heritage preservation in countries such as Georgia after the collapse of the Soviet Union. One of the last documents drawn up in his term of office was the European Landscape Convention (Florence, 2000), which advanced precisely the notion that landscape conservation should be viewed broadly as management of territory, i.e. the setting of human life, without defining any landscapes as more or less important than others and without detaching them from the people living there and the intangible heritage that they possess – their understanding and knowledge of the land.

On leaving the Council of Europe in 2003, José María was tasked by the Botín Foundation, then chaired by Emilio Botín, to start up its Heritage and Territory Programme. This is a pioneering rural development scheme aimed not only at preserving rural heritage but also at generating wealth, keeping people in rural areas and fostering the resources of the localities concerned, first in the Nansa valley and Peñarrubia and now also in Valderredible.

This programme was an early attempt at connecting, energising and modernising existing local economic sectors so as to generate more and better opportunities for local people while retaining local culture and natural resources.

Thus from the outset the programme presumed that heritage resides in all of a territory’s economic, cultural, natural and landscape resources, and therefore embraced all local agents and institutions.

José María Ballester is also a founding member of Hispania Nostra and has been highly active in the governing bodies of Europa Nostra and as a juror in the European Heritage Awards. 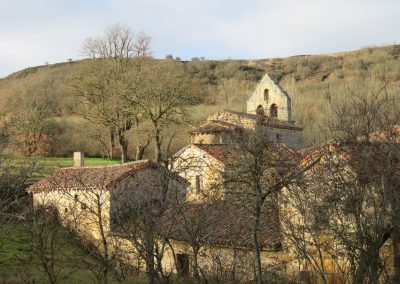 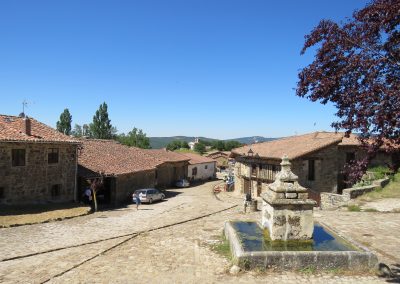 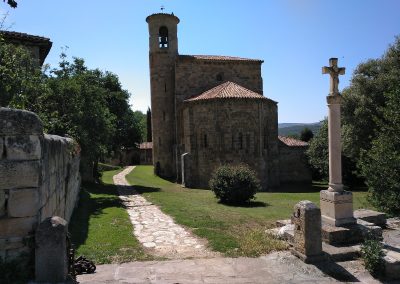 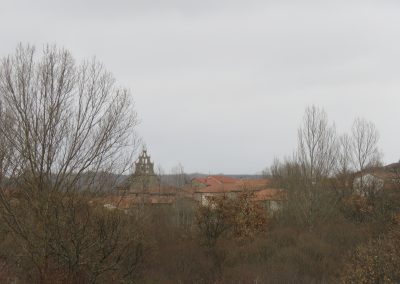 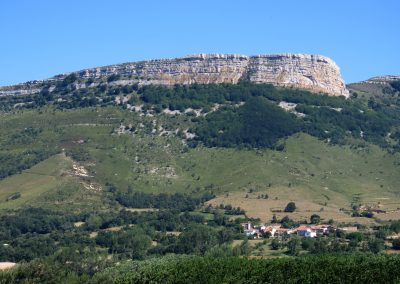 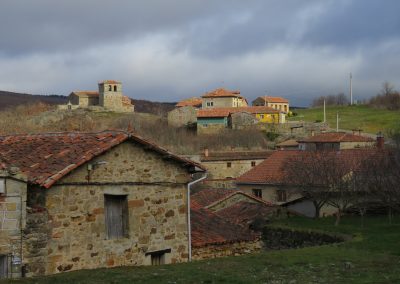 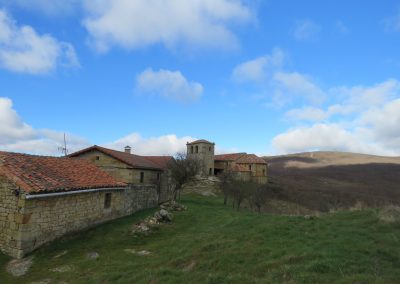 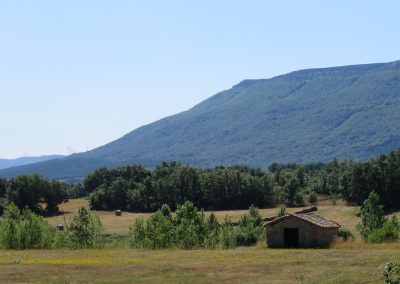 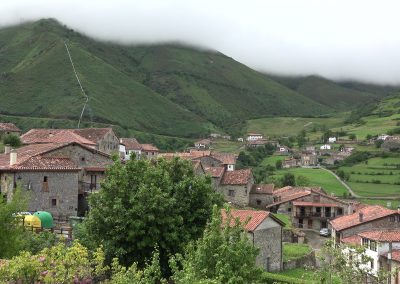 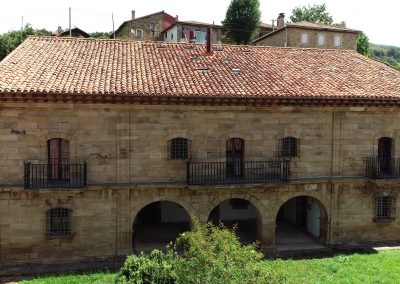 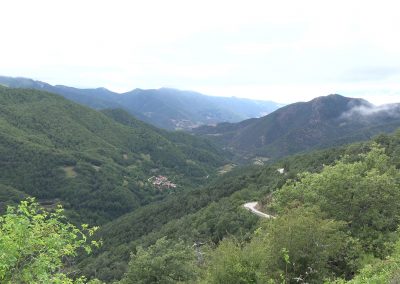 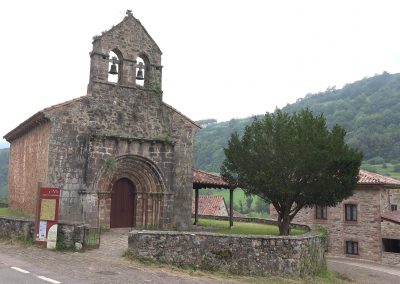 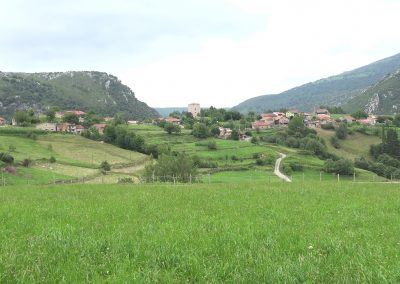 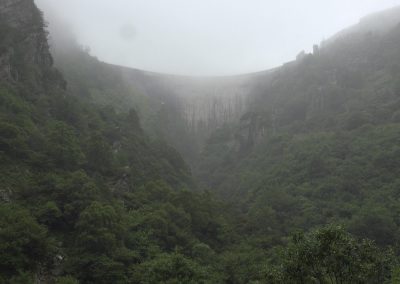 Work developed in the Council of Europe 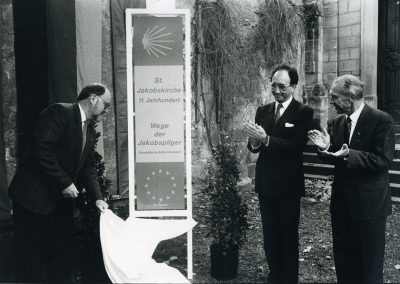 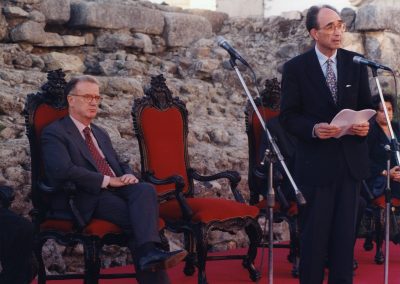 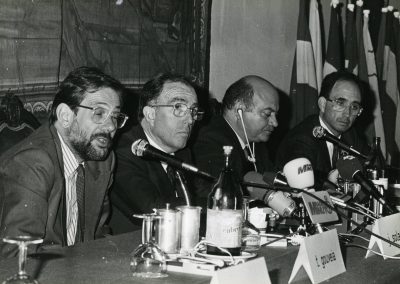 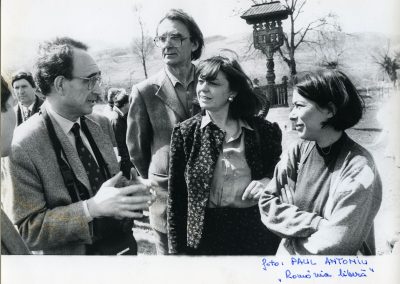 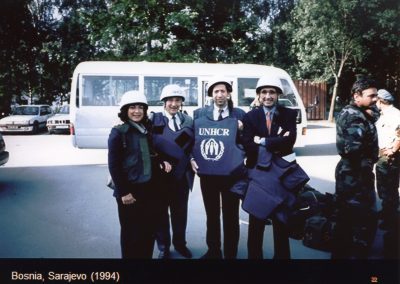 The R.H.Driehaus Heritage Preservation Medal 2021 and the Rafael Manzano Prize 2021 Award Ceremony took place on the afternoon of November, 17th at the Royal Academy of Fine Arts of San Fernando (RABASF) in Madrid.

During the ceremony, Mr. Rafael Manzano and Mr. José Luis García del Busto honored, on behalf of the RABASF, Mr. Richard H. Driehaus, remembering his figure and his work.

The laudatio of José María Ballester was in charge of Mr. Alfredo Pérez de Armiñán.

English version of the video

Video with translation into English